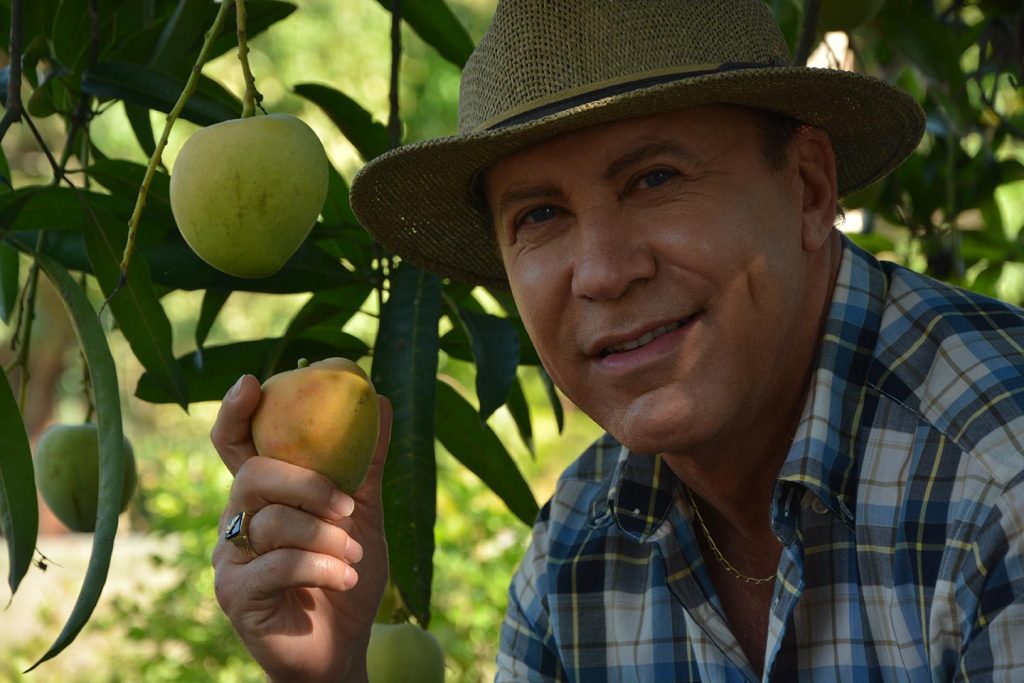 Héctor Eduardo Suárez Noas is one of the best Cuban actors of cinema, theatre, radio and television of recent times. He was born on May 8, 1958 in Havana. Having graduated as a senior pilot at the Cuban Naval Academy to please his family, he went on to develop and nurture his true vocation of acting. He was an extra in one of the most complex Cuban productions, Cecilia, directed by Humberto Solás. He then attended an acting workshop for 3 years led by the filmmaker Enrique Pineda Barnet and graduated as an actor at the Higher Institute of Art. He has developed a far reaching career incorporating radio, film, television and theatre, appearing in productions of The Seagull by Anton Chekhov, Love Stories by Tony Cabré, Misery by Stephen King, Caligula by Albert Camus and El Público by Federico García Lorca. He has presented numerous national and international events including The International Latin American Film Festival, Cubamoda International, as well as the presentation of the “GRAMMY” at the Havana Convention Center in 1991. He has also worked a lot in radio, with his voiceover in the Habana Club campaign in Spain as well as in various documentaries. He has performed countless times in both Cuban and Spanish television. In cinema he has performed in the docudrama Chronicle of an infamy directed by Miguel Torres (1982), The Annunciation (2009) and Verde verde (2011) directed by Enrique Pineda Barnet, Ecos (1985) and Sketches (1991) directed by Tomás Piard, Indigo Land directed by Jean Sagols (1995), La Pared directed by Alejandro Gil (2006) and many others. 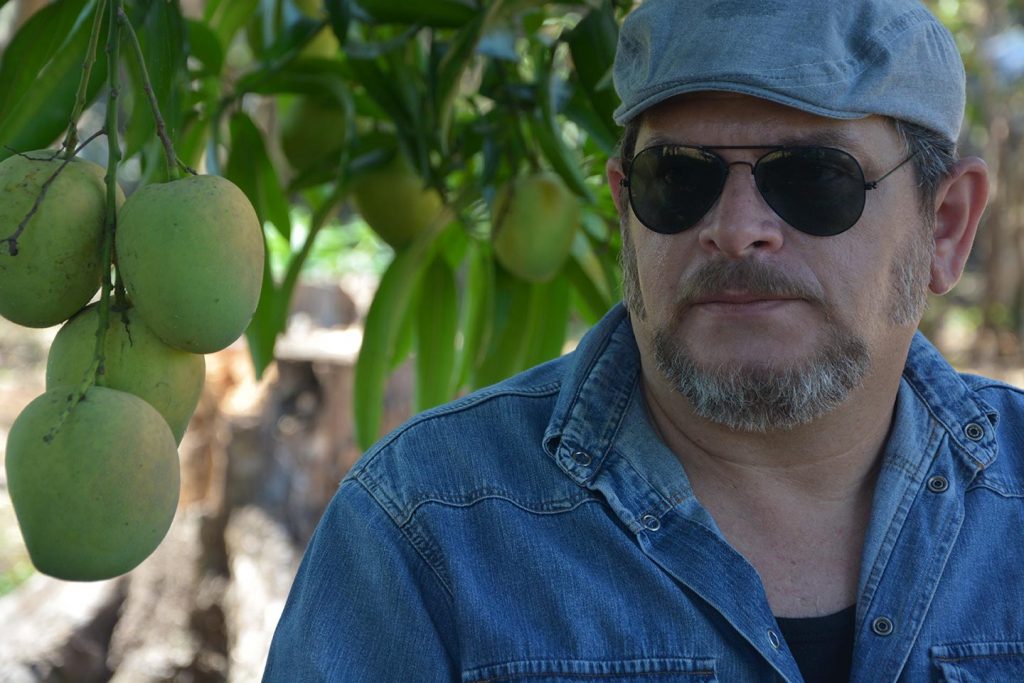 A versatile theatre actor born in Cuba, he has acted in and directed many different theatrical works. He has worked as an actor in Cuban television and cinema and when studying acting he specialized in performance and was taught by Vicente Revuelta and Flora Lauten. In 1996 he created the theatre group Vital Teatro and became their artistic director. They
perform texts by Cuban playwrights such as Alberto Pedro, Amado del Pino as well as Alejandro himself. Their performances include My partner Manolo by Eugenio Hernández Espinosa, Timeball by Joel Cano, In the sea by Wrozeck, Triangle by Amado del Pino. He has won several awards at National and international festivals. 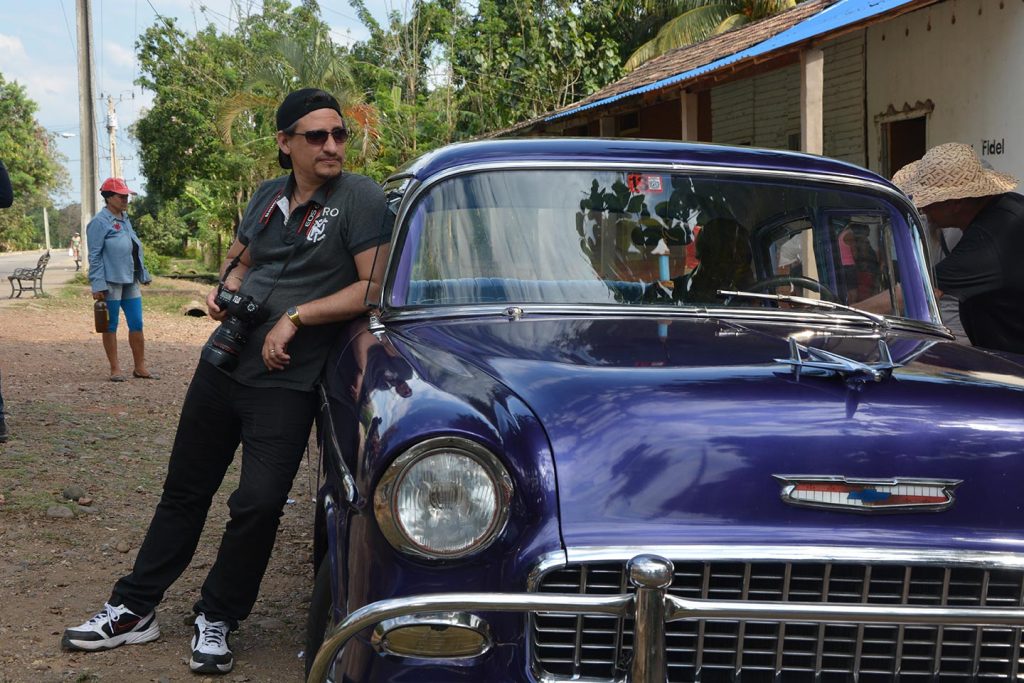 David Pérez Pérez is a young Cuban actor with an outstanding artistic career in theatre, cinema and television. He is part of the current cast of the popular show Between You and Me and is a student at the Faculty of Audiovisual Media in the Higher Institute of Art, specializing in management. He played the character of Arturo in El velorio de Pachencho by Eduardo Robreño and in Bodas de Sangre by Eugenio Hernández he played the characters of Novio, Mendiga and Leñador amongst many other roles. He has appeared in TV shows such as La Paraiso Amarilla, the telenovela Oh La Habana!, in the series Tras la Huella, in the humorous Swear to Tell the Truth and in the short film Enajenados by Lázaro R. Rodríguez and in The last secret by Roberto Otero. 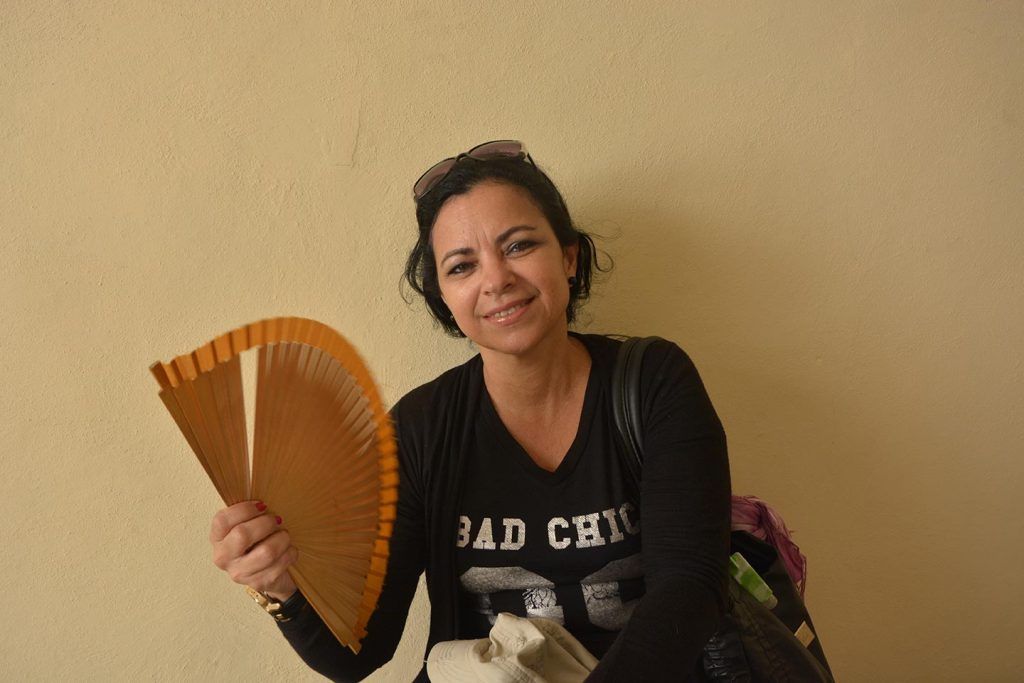 She is a Cuban actress performing in theatre, radio, television and cinema. She has acted in several television dramas and for the Cuban Granma Radio as an announcer. She is currently the host of the CNC’s Convergence program in Granma and of the Oidos del Alma space on Radio Bayamo. She also hosts various other events and shows. She was co-founder along with other actors of the theater group Alas D’Cuba . She received a prize for her performance in the work Cintas de Seda at the Festival de Teatro de Camagüey in 2007. She starred in the film Café Amargo by Rigoberto Jiménez and won the Caricato 2015 prize for her performance. 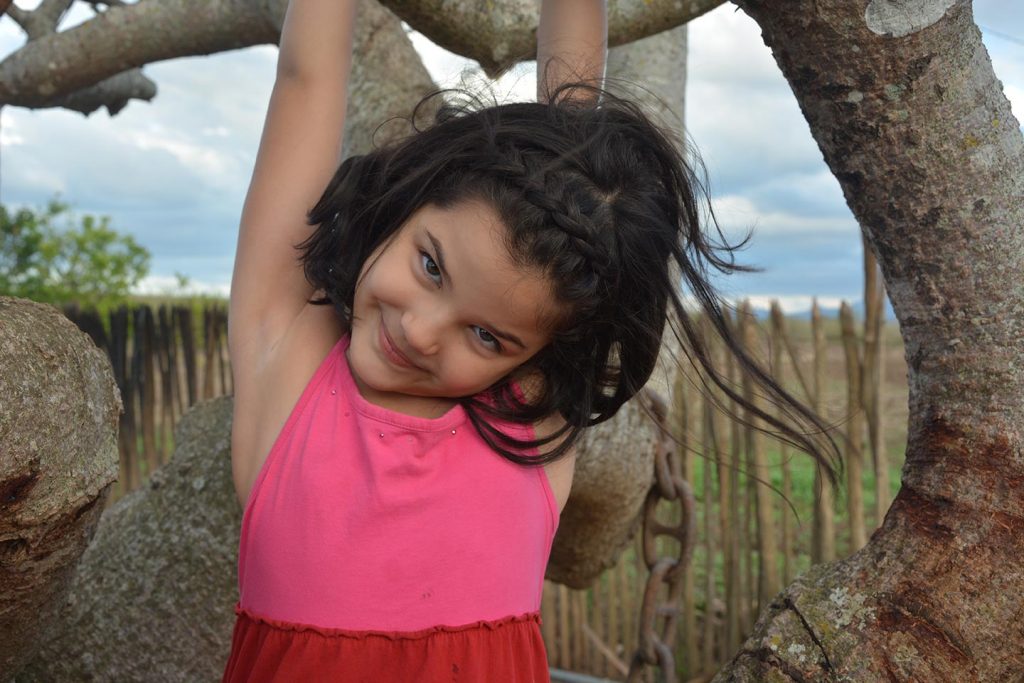 Eight year old Camila lives with her mum and dad in Havana. she is beautiful and incredibly talented. We are very grateful for the time she took off school and joined us some 1000 kms away from her school and house for the period of a month. Her ambition is to become a musician but she is so talented and self-determent that can do whatever she wants. What a star!
During the filming she fell in love with a colourful bird that we had for filming so now she lives with the bird as well as her family!